chat loading...
Skip to Main Content
It looks like you're using Internet Explorer 11 or older. This website works best with modern browsers such as the latest versions of Chrome, Firefox, Safari, and Edge. If you continue with this browser, you may see unexpected results. 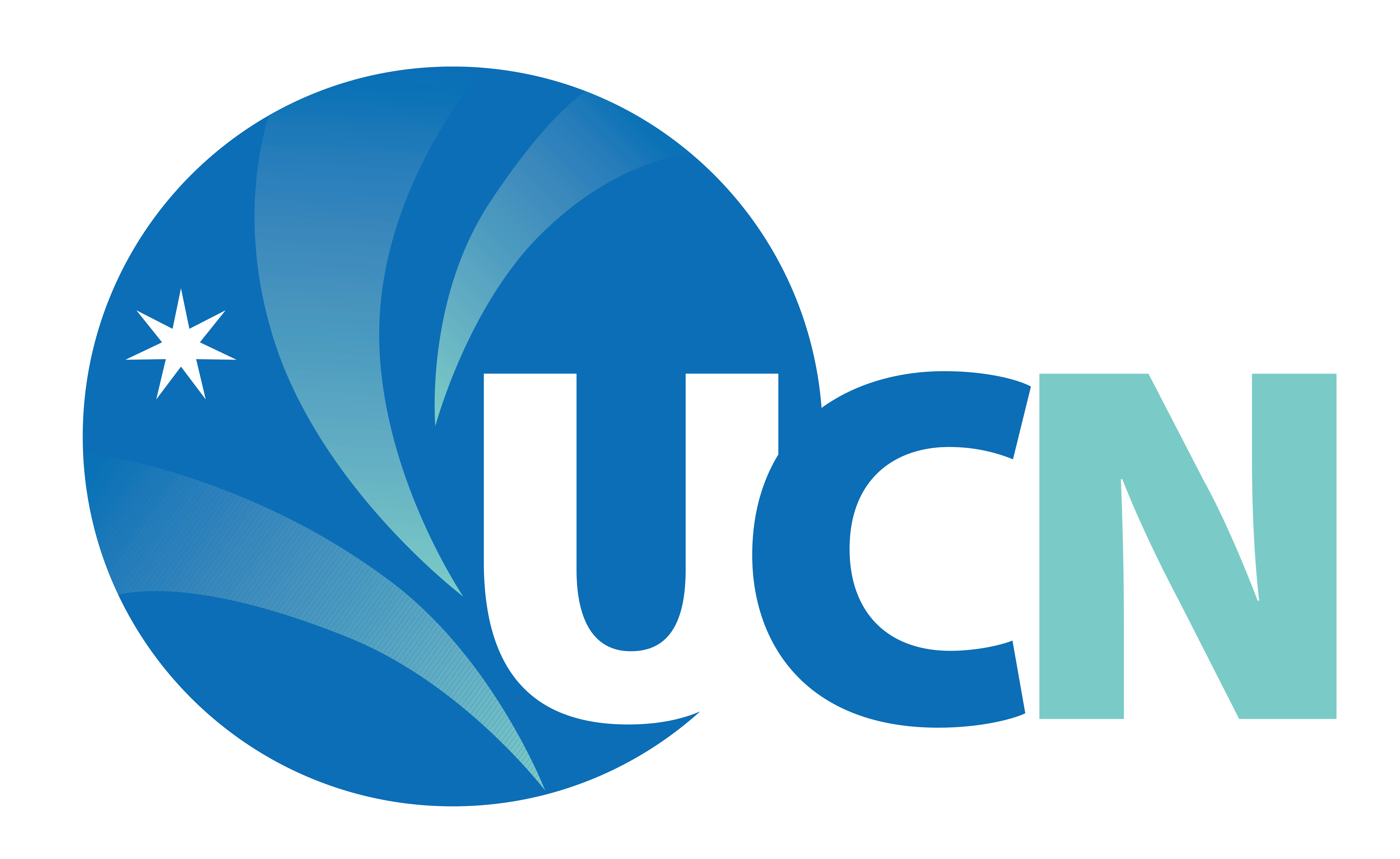 No Credentials or forgot your password? Claim your UCN ID

These databases MUST be accessed through the links provided by UCN in order for your UCN credentials to work.

Signing up for hoopla the first time:

Browse through the movies and tv shows hoopla has to offer.

Is this page helpful?

We want to hear from you!

How can we improve? 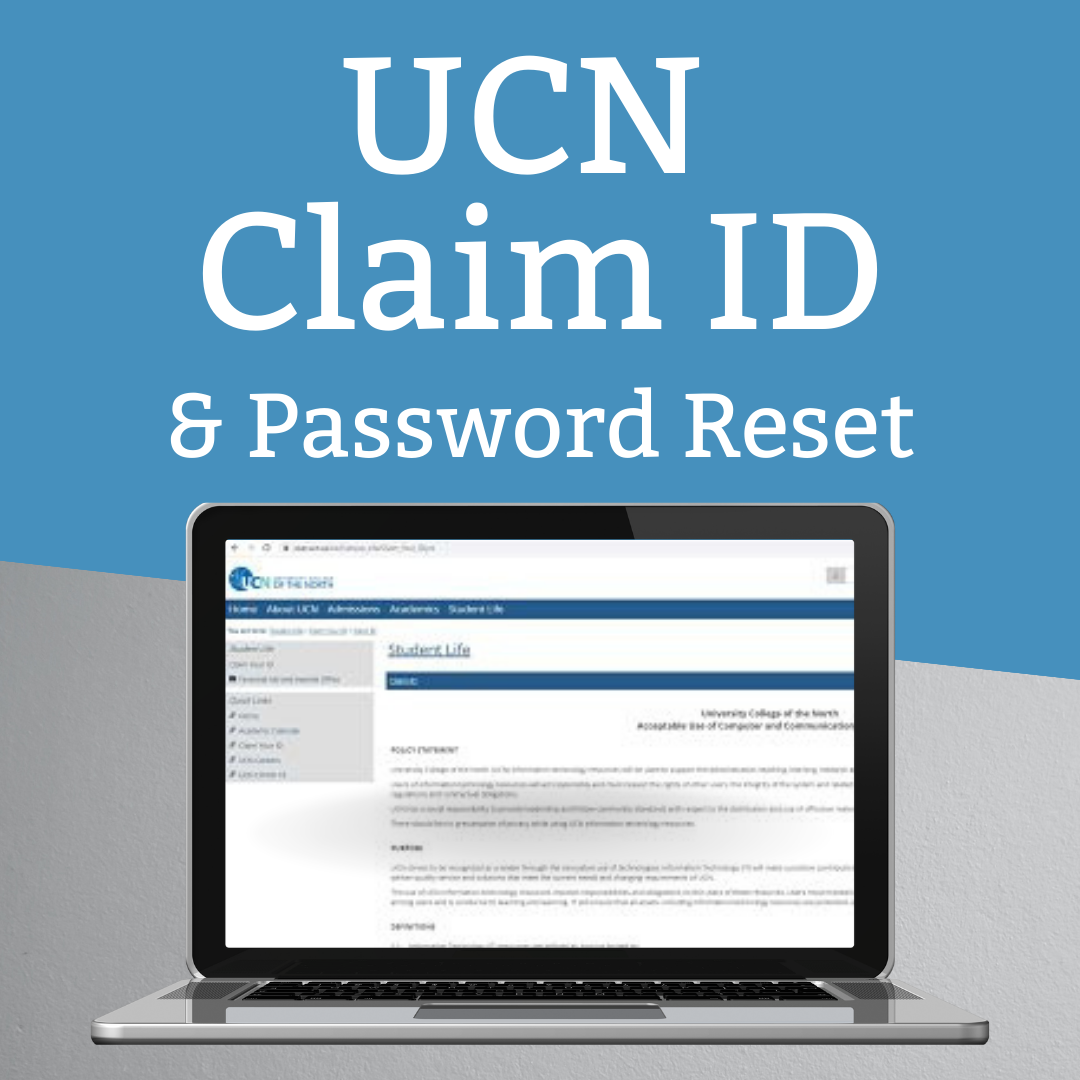 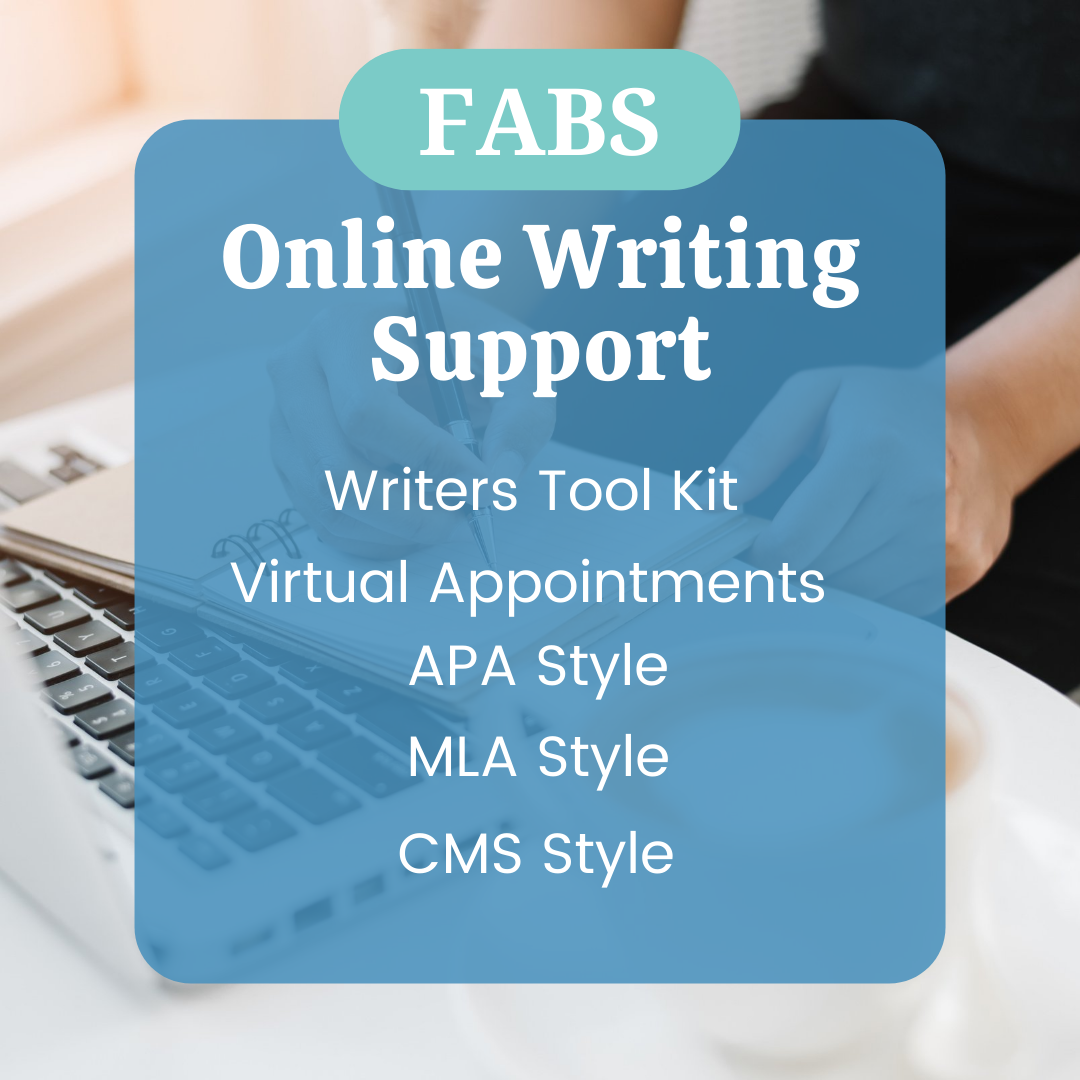 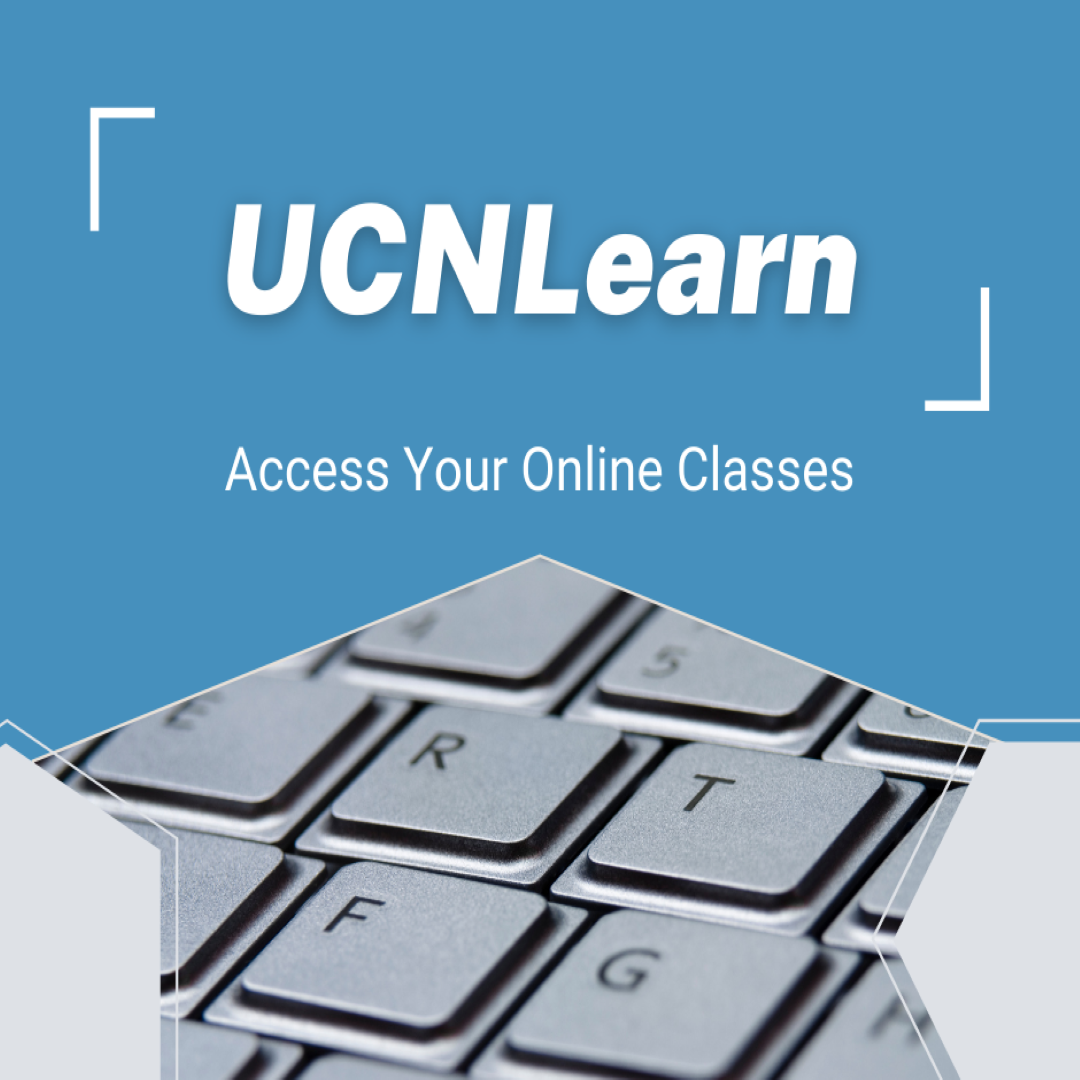 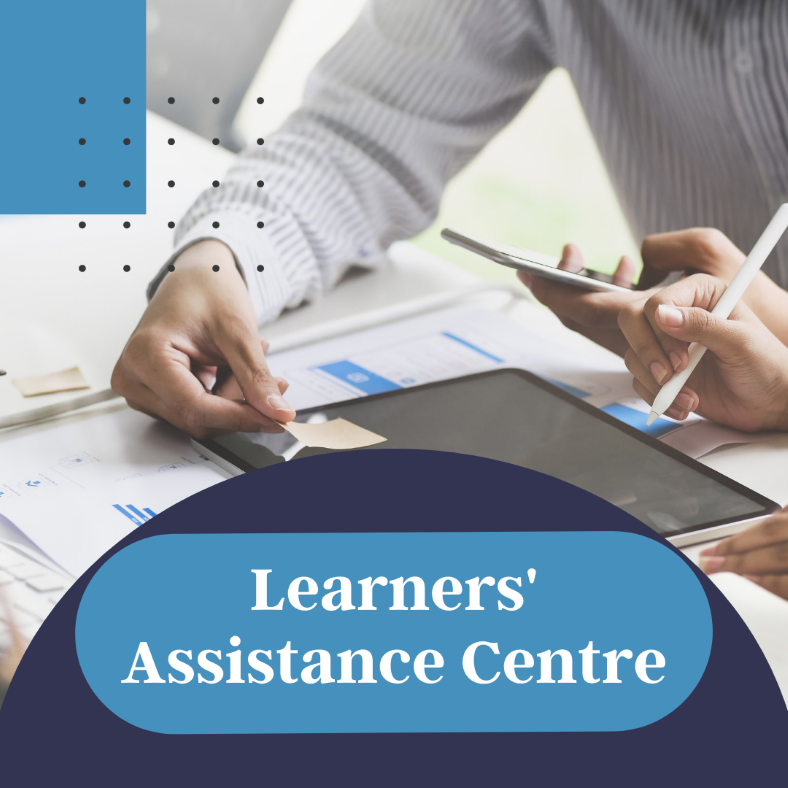